...n°1 in Zagreb for pub-style and fun & friendly experience One of the best places in the city where to enjoy your glass of good beer. 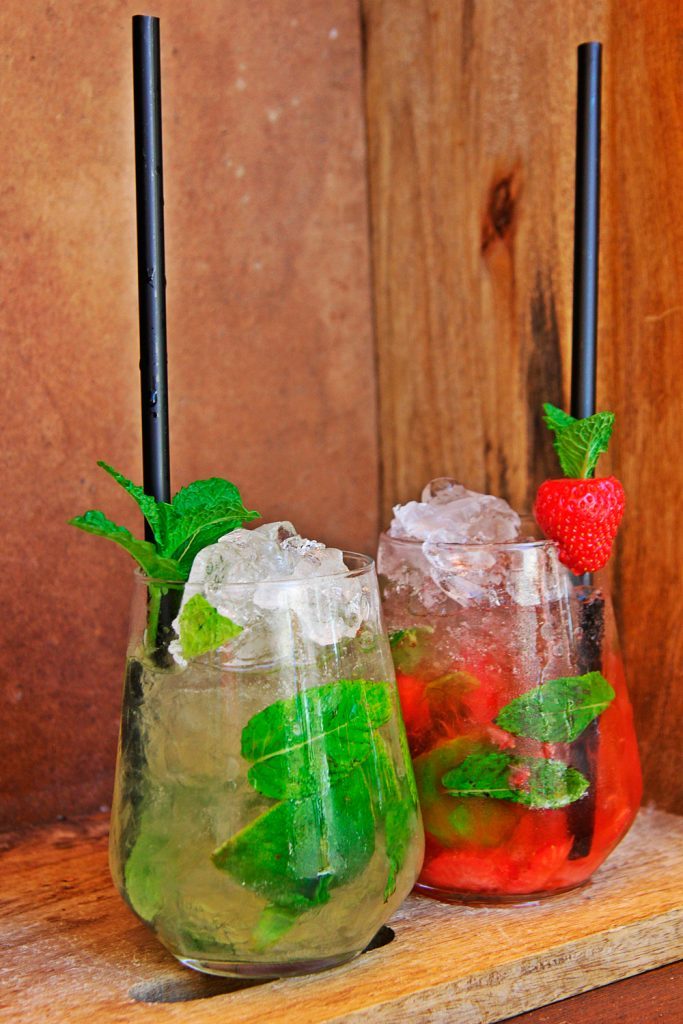 Expect the Unexpected when you taste what Bulldog has to offer from the wine list.

Club Bulldog is an ideal place for fun because of its location, a variety of food and beverage offerings, as well as its reputation which is why many guests visit it. Over the years, it has been shown as a multifunctional place that can be used in many ways, whether it is a day, evening or night. Designed for concerts, presentations, promotions, birthdays or other parties and night parties, the Bulldog Club is equipped with all the necessary production elements such as stage, sound, lighting and other equipment. As such, it was used for presenting books, concerts of famous Croatian singers and bands, and parties with famous DJs.

Considering that the club space receives up to 130 persons, it is ideal for an intimate kind of entertainment, as it is ideal for all those guests of the café or restaurant Bulldog who after a few drinks or dinner look to continue the party and do not want to go out of Bogovic 6 street. Ten years ago, the Bulldog Club started as a place for concerts, at first with DJ performances and famous tribute bands. Lana Klingor performed at program tribute to 80's, she is ex-singer and now PR expert and the cook. Formerly the journalist and now director Robert Zuber also has performed in Bulldog with the band Methodus and has performed klapa songs, Zagorje and Međimurje chansons, also the sevdah and roman songs were heard. Famous singer Žanamari Lalić in the club Bulldog has performed several times with the band Syndrome, performing their songs, and second time singing international interpretations of AC / DC, Jon Bon Jovi, Iron Maiden and many others. In the club, also, performed artists that represented their new albums, so the Meritas duo (Meri Jaman and Anita Valo) and Jelena Radan performed  "When Tomorrow Comes". Club Bulldog did not miss one of the best Croatian singers Massimo Savić who recognized the atmosphere of this place as ideal for performing his love songs. Also, beautiful love songs have been sung by Songkillers as well as many other bands.

The DJs performed at the Bulldog Club as part of the night parties, but also during the program evenings such as "Advent" and "After Work Party" when guests arrived on Fridays after a work week to relax with a drink, a bit of a bite, and also the latest dance hits. However, it was not only music entertainment that was the reason for people coming to this club, in this club also performed the famous Croatian stand-up comedians, so club Bulldog served a different purpose. Not only Croatian but also foreign comedians within the London Calling Live Comedy Evenings. The club also served as a place where new books were presented by numerous Croatian authors such as Ante Tomić, Ivica Đikić, Merita Arslani, Vjekoslava Huljić, Julijana Matanović and many others.

All this says about the functionality of the club that offers the possibility of organizing business conferences and presentations, press conferences, receptions, birthdays and other types of business or private parties. The Bulldog not only offers drinks from the bar but also has own catering. The Bulldog Restaurant prepares food according to the organizer wish and depending on the number of guests, whether it is a finger food or a selection of some other food. The Bulldog’s cooking team will fulfill every wish. Likewise, the top cocktail master Vanja Kangler will prepare top-quality cocktails for cocktail parties. When you see his cocktail list, you will be impressed.

With the club, the Bulldog rounds off its offer of meals, drinks, and entertainment. The entertainment you can choose whether you want to organize it by yourself, whether you want to visit a music, literary, promotional or another event. Likewise, it rounds off your daily offer because each time you visit the Bulldog, something is happening there.